How To Get A Great Deal On The Latest Android Smartphones

The everyday shopper loves to have good deals. This desire grows bigger when talking about the latest android smartphones since they’re often expensive, and the more expensive something is, the more alluring a good deal will be.

While there are specifics for deals on certain items, when it comes to technology, things get jumbled, particularly for smaller devices. Everyone knows they can wait ‘til Black Friday (and risk their lives in a door-busting event) for a shot at that 48’’ LED TV. When to get a Samsung Galaxy S10 Plus at a low price, however, is much more difficult to tell.

Realistically, while specific dates (once again, Black Friday!) might yield particularly good or somehow reliable deals for smartphones, usually you can find deals for them all- year-round if you know where to look.

Smartphones are perennial sellers, after all, and while they benefit from the sales spikes you expect near the end of the year, they top the charts all through the year. Now, consider these tips:

Many carriers offer special deals in smartphones, both newer and older, cutting their price as long as the buyer signs a contract. Depending on the contract, plan, and phone, the discounts can get really steep, with phones even ending up being free for the customer as long as the carrier and plan for a certain number of years are kept.

Moreover, these carrier deals sometimes come with extra perks. In some cases, after a few years, you can sign another contract upgrading your phone to a newer model while extending your commitment to the carrier. In other words, if you look around, you might find ways of getting the OnePlus 6T you want essentially for free.

The caveat is, of course, that these phones often come locked and you could get in legal trouble if you unlock them as they’re essentially the carrier’s until the contract is up. Also, you can’t default on the contract without getting in trouble with the carrier. 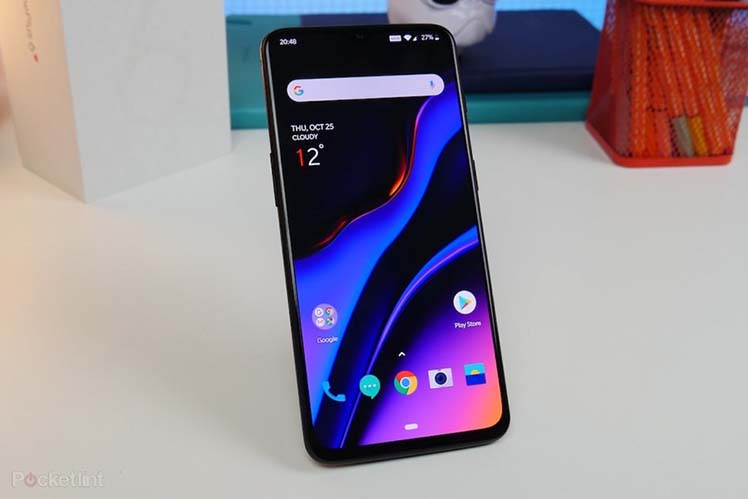 Phone manufacturers or large stores often offer special deals. A manufacturer usually won’t slash the prices on its own phones outside of very special occasions, since undercutting retailers might cause them problems, but often, other offers are available on promotions.

Manufacturers might bundle their phones with other services or offer extra accessories, for example. Or, they might team up with other companies and offer the phone plus a subscription to a service for the price of the phone only.

While these offers often won’t represent direct savings, they might if you’re interested in the extra services, particularly if you intended on getting them anyway. Also, manufacturers and large stores often allow you to trade in your old phone for a discount on a new model, effectively lowering the price.

You can go high-end without getting the most expensive phones. In the Android space, there are always options that offer as much as top-of-the-line phones do for a much lower price, usually coming from companies that don’t hold the same prestige.

The thing to remember is, these companies aren’t necessarily bad ones. Phones like the Xiaomi Mi 8 Pro and LG G8 are sleek, but they don’t top the charts. They just aren’t seen as status symbols by the mainstream, so their ability to overprice their devices is limited.

A few years ago, for example, you could get a Nexus phone with almost the same features as a latest-gen Samsung Galaxy Note 9 for about half the price. The Nexus came from LG, which is far from a bad company (this writer’s own Nexus 5 has been working for five years now with no issues,) but naturally, they aren’t Samsung. People won’t pay thousands of dollars for LG, so they can’t charge that much. 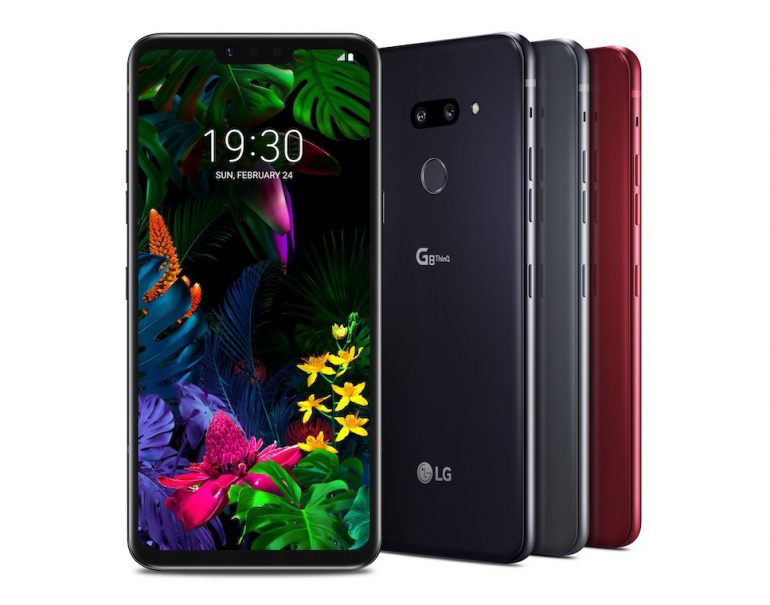 These days, though the Nexus line is dead, replaced by the much more expensive Google Pixel 3, there are still budget-level high-end smartphones. Companies like BLU or Huawei are known for releasing good smartphones at very low prices. The Huawei P30 Pro, for example, is top-notch, yet it cost less than the Samsung or Apple equivalent

In other words, shop around for alternative models that might offer the same, or almost the same, for much lower prices. 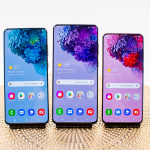 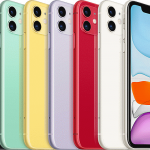