5 Tips For Getting A Great Deal on HomeOwners Insurance

Insurance is important in various facets of life. When we think about owning a house, for example, we think about what we’ll do with it. How many rooms it will have. Where we want it to be located, etc.

We don’t think about how much time we’ll be dedicated to keeping everything in it working, much less about how much money we’ll be paying for homeowners insurance every year. Many would rather not pay it but, alas, it is mandated by law. So what can you do in that case?

Well, there are a trick or two that will allow you to get better home owners insurance premiums. You’ll still be paying for insurance, but less. Here are some of them.

As with other types of insurance, companies often offer discounts for members of certain groups. Veterans, for example, are often offered discounts on many things, homeowners insurance included.

However, you’ll need to ask around. It’s unlikely that the home insurance salesman will ever ask you if you belong to a list of groups. That task is yours to press for.

Keep your home at its best

A good part of the coverage homeowners insurance has is related to home accidents. And, statistically speaking, creaky old houses lacking maintenance are a lot more likely to, say, have a door fall off its hinges, than newer, well-kept buildings.

So don’t be that guy who wants cheap coverage for a home that’s falling apart. Instead, keep your house at its best – everything clean, maintained, and any repairs are done. Just as well, try to improve everything you can in there. Sure, improvements cost money, but they give you a better home to live in, so it’s not like it’s wasted money. 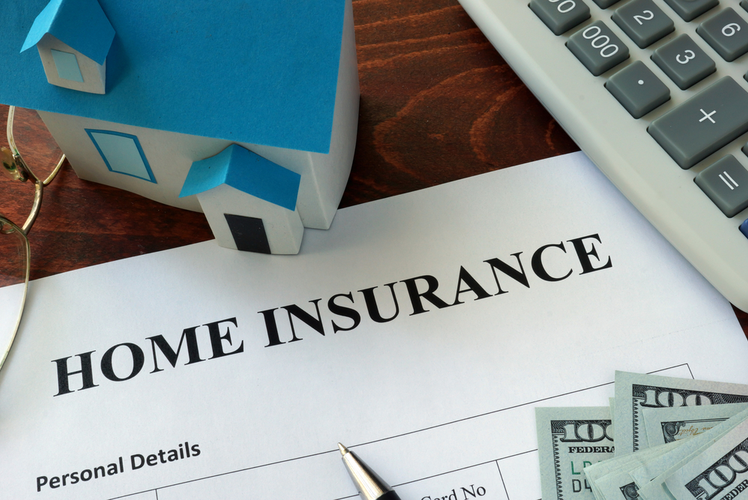 The base tip for about every single economic transaction out there. Don’t just walk into the first office you see, ask for a play, and agree to it. No matter how nice the seller is – they have to be nice, after all, nice sells and they’re paid to sell.

Instead, get home owners insurance quotes from several providers. Check their terms and conditions. Their coverage. Look them up on the internet and study their track record. Then, once you know what you can get and where from, decide who you’d rather go with, knowing you’re not paying more than you should, but also not getting scammed.

Raise your deductible or lower your coverage

Both can help a lot. With a higher deductible, you agree that any repairs or costs under a certain amount will be paid by you. These already come with every insurance policy, but by raising it you’re making it so that you’ll shoulder more things. When you do that, your premiums also go down, since the items on your list become fewer. Since you’re only raising your premiums, you should still be covered in cases huge damage happens.

Lowering your coverage is trickier. By lowering the coverage, you agree that specific items or parts of the house are not covered. This can be useful, because the default contracts often include things that you might not own, like jewelry or art pieces. So scan your contract and check for things you don’t own or plan to and excise them.

Invest in a security system

Remember how improving your house and making sure everything is in a good state helps? Well, there’s more to it you can do.

Since homeowners insurance covers damages caused by break-ins or even items stolen during a heist. Safety systems help with your insurance premiums a lot. These will not only make it less likely you’ll face a break in, but they also make it more likely for the police to catch any eventual thief adventurous enough to try to rob you.

Not only is the risk of having your possessions damaged or stolen is minimized by these systems, so do your premiums. As a bonus, you’ll be less likely to suffer a break-in and avoid spending many hours dealing with police reports and insurance fillings. That alone should be enough reason to get a security system. 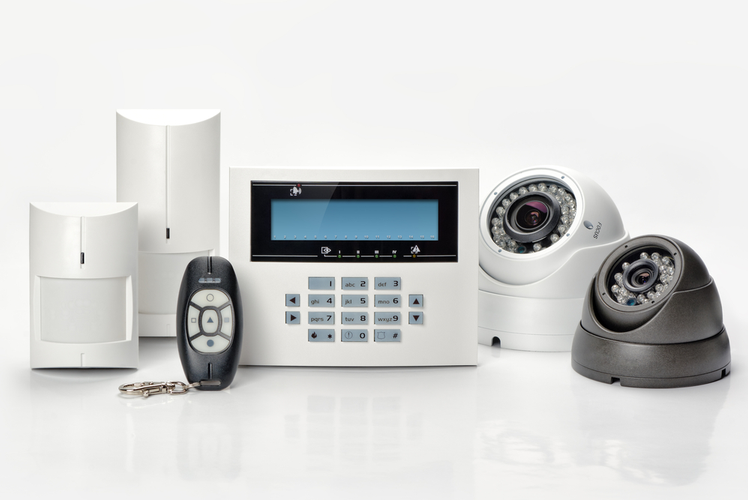 You can get your home owners' insurance quotes online if you search for service providers in your area. This is a good place to start from, and you can then talk with an agent and clear any grey area before you sign up. 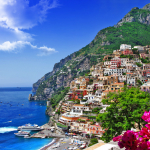 Tips To Get The Most From Your Cruise Vacation 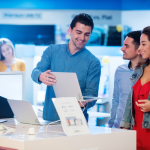 Tips For Getting A Great Deal On A New Laptop